I have just finished Nawal El Saadawi’s epic, short book. This was inspired by an encounter in 1974 with a female prisoner, Firdaus, condemned to death for murder in Egypt. She had indeed murdered her pimp. This is written as a novel, a monologue of a short life. But the woman existed and the encounter is true. The brutalisation of this woman by all the men in her life who she should have been able to trust, shocked her countrymen, because it was instantly recognisable. When years later it was published abroad, it shocked the wider world. The life Firdaus had led was the normal experience of an ordinary women in Egypt and in the wider Arab world. I am not sure how much it has changed since then. 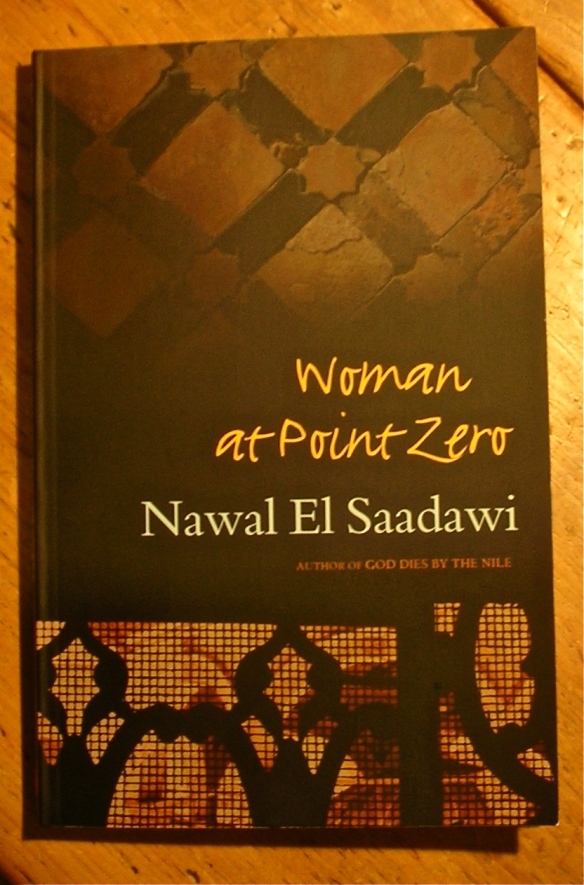 On the other hand this is also a true story:

Way back in 1965 two girls, aged 17 and 20, went hitchhiking round Europe. They were very careful because they had promised their parents not to travel this way, but they ran out of money. In Basel they managed to get a job working in a what would now be called a burger bar. The 17 year old was just out of boarding school, absurdly trusting and naive to a fault. She took a liking to the handsome young Egyptian cook, and was happy to indulge in the odd kiss and cuddle in their time off. 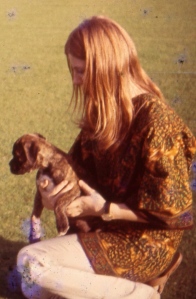 After a week or so, the girls had to leave their youth hostel – these were meant for travellers and not for long-term stays. Struggling to find somewhere to stay, they accepted a temporary home in the cook’s apartment, where a single sofa was the only available spare bed. The 17-year-old found herself cuddling on the bed with cook, who after a little while sat up. He explained very gently that she should not have accepted his offer to stay and must never do such a thing again. Her presence in his bedroom, he continued, would be regarded by most men as consent to sex. He was probably no more than 20 years old.

This kind and honourable young Egyptian left me with a respect, not only for himself but also for his countrymen, that I have never forgotten.

13 thoughts on “Woman at Point Zero and a true story”