I am in the process of self publishing a novel. This has the title Border Line, which should (I hope) give rise to thoughts about the borders of a country, the edges of sanity and the distance between of success and failure.

I am setting the text using InDesign, but as I can’t afford Photoshop to do the cover work, I  downloaded the free illustration software, Gimp. In order to familiarise myself with the basics I knocked up a random cover by grabbing a recent photo and putting in some text in a couple of colours. Feeling quite pleased with myself for getting this far, I emailed the result to a friend and my husband… 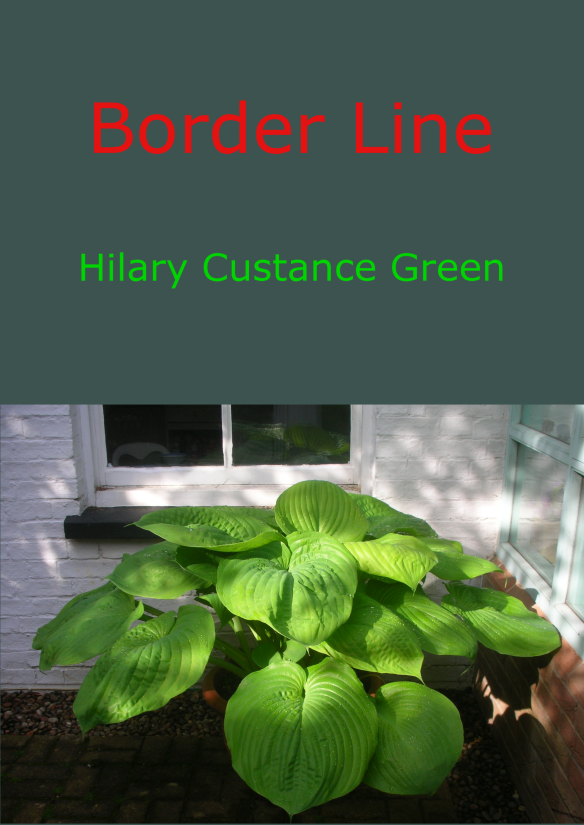 … to whom it is obvious that I have written a book on gardening – How to Keep Your Border in Line!

A few days before this effort, I mocked up some simple photo and text covers in InDesign, and printed these off (along with one professional) one to show to a group of friends. I asked them which ones(s) they would pick up and turn over to read the blurb. Several unerringly picked the professional one (a lovely image, but not related to the story). They then made clear that what mattered to them, apart from the cover’s initial attraction, was that it should be relevant to the story. Nothing seemed to irritate more than a misleading image (which, as I feared, counts out the lovely image).

Does the relevance of the cover image matter to you? Here is a pdf of the covers, if anyone feels like spotting the professional one.

20 thoughts on “Titles, covers and how to get it wrong.”