The last week or so has been too packed to blog. Happy family visit, soft proofs to check, print cover to approve and The Great eBook Cover Design Competition. I was the lucky winner of a free Book cover from the Writer’s Workshop. This came too late for the print version, but seemed like a good idea for the eBook. I was given £189 credit for a bronze cover design from 99Designs.

First, I had to fill in a Design Brief including images to give potential designers a direction. Being naive, my brief was misleading and my reduced heading read: ‘An upbeat story about suicide, love and Slovenia’. Then, the brief is opened up to designers worldwide online for 4 days. You select the best designers during that time and then go on to refine entries until you choose to award a winner (total 7 days for bronze).

To start with I didn’t have many entries (though there were things I could have done to increase this). The ones that did appear were often distressingly inappropriate. Prettily-coiffed girls with computers in meadows and mountains – sort of modern Heidi on Holiday style. I rated (stars) and commented on each entry, and updated my brief to explain that in my story a computer is only used at night in Devon and that the girl had unruly hair (difficult for designers with limited English). Some Wild Girl in Wild Landscape designs followed –teenage adventure style. I tried asking for something a bit more grown-up and got raunchy, steamy romance covers, then Airport Monumental, I asked for sad and got Noir (I wish I could show you). By this stage I was struggling between laughter and tears. One designer was particularly persistent and I worried that he was putting in so much work with only negative feedback from me. I assumed that he was on a different wavelength.

There are also ‘watchers’, that is designers who follow the competition, looking at the entries and the feedback. You can go and check their designs and invite them to join in. However, out of the blue, my persistent designer produced a perfect (stock) image for my story. With enormous patience, and feedback from me, he adapted it, tweak by tweak, until it was just what I had hoped for. Here is the winning entry from didiwahyudi.trend all the way from Indonesia. It links quietly to my print cover, while giving me the all-important figure I need for the eBook thumbnail. Hope you like it.

My proofs and the print cover went back to the printers last night and my new eBook cover arrived on my desktop 20 minutes ago.

Now I shall go and cultivate my garden. 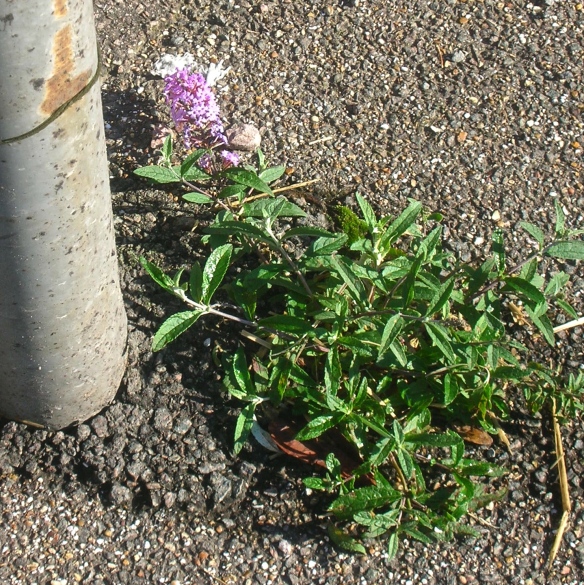 Another week of mayhem and progress – of sorts. Having made my proof-readers’ lives hell by pressing them to complete as much as possible against the clock (with the rather minimal bribe of runner beans) I entered all their brilliant catches into my final file in InDesign and… pressed the button to send the text to the printer.

I then got my head round the file requirements of the cover picture, recreated the file with the correct dimensions (then correcting that when I found I had misunderstood) and sent it for checking to a great designer (whose time I can only afford by the minute). 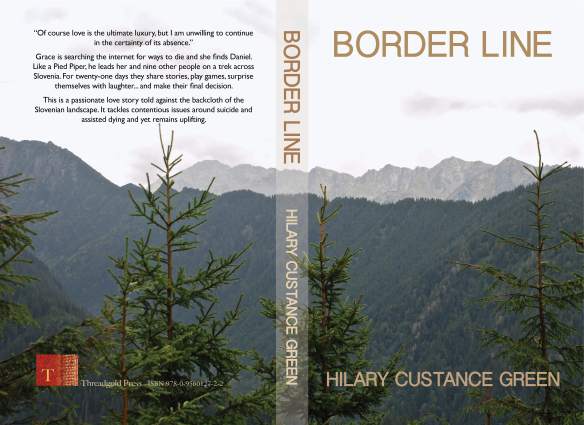 On Saturday I received an email:

Apologies for the s – l – o – w announcement of a competition winner, but the announcement (and my reasoning) can be found here:
http://www.writersworkshop.co.uk/blog/win-a-free-cover-design/#comment-101835
Well done, Hilary. Commiserations everyone else. [there were all of 6 entrants]

Umm… although I have reservations about my cover (because it has no figure in it), I have grown fond of the beautiful image my daughter put together and I want it to go to the printers as soon as possible. (NB you are never sufficiently ahead of the game in publishing), so I felt I had to turn down this opportunity – something I would have lain in the mud for a few weeks ago. However, we have a compromise. I will now have a design by Bronze Design for my eBook version of Border Line.

CORRECTION: I now have bronze level design by 99Designs for my eBook version of Border Line.

I have also been in touch with the travel company, Just Slovenia, who, way back in 2009, helped me set up an itinerary to research many of the places that feature in Border Line. They responded and I have now sent them a PDF of the novel.

I’m not accustomed to so much progress up the ladder, I’d better get ready for another snake.

[This is a moan, so feel free to jump to pictures at the end]

One of the privileges of being your own publisher is being able to choose your own book cover. Over the last month I have really concentrated on this (actually since April, if I’m honest). Ignoring the Really Good Advice to pay for professional work, I have become intimate with the foibles of InDesign; my numerous attempts to create a cover now run to over 50 files.

I am exhausted and depressed, I have used up all my credit with my nearest and dearest, the garden is untended, the vegetable plot a riot of weeds and my in-tray is overflowing. Each night I have new ideas and each morning I start again expecting the perfect cover to appear under my hands. But it hasn’t, and I am now finally ready to compromise. My daughter, Amy, has produced something better than any of the ones I attempted and while I still feel, churlishly, that it is not what I had in mind, it is simple and beautiful and I need to stop NOW.

So here are a few more rejected designs (and they are not the weirdest):

That’s enough amateur graphics. Here are some lilies (smelling heavenly) and hydrangeas to finish with. Tomorrow, I will pick beans and weed the veg bed. 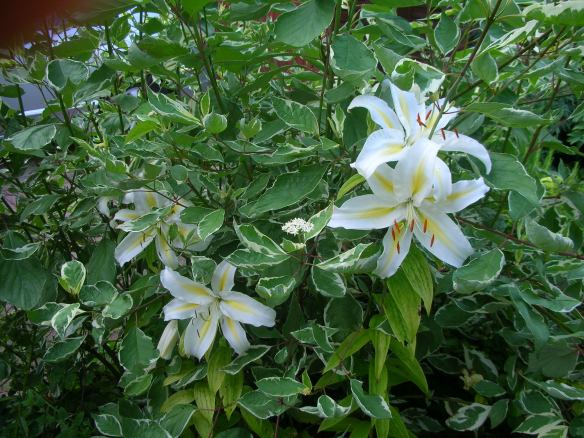 I’ve been Lindy Hopping this evening, so I feel more human.