I’ve just got to get a couple of things off my chest.

I had been looking forward to my first production of the early Verdi opera Sicilian Vespers for some months. I was a little concerned by reviews which talked of excessive violence. This opera is a political tragedy set in the 12th century and murder, rape and treason are very much at its heart. HOWEVER, the director had decided to set it in the 18th century (when it was first written and performed) in ballet mode. The cast of Swan Lake appeared to have strayed onto the stage (and were promptly ravaged en masse), they reappeared several times for more of the same treatment. The villain doubled as a distinctly camp dancing master. The Sicilian conspirators lined up at a bar to execute ballet steps and the executioner was a barely-clad child-as-cherub with an axe.

There were some very clever wheezes when the audience appeared to be watching themselves on stage, the singing was often beautiful and moving AND the saving grace was the sublime music and the conducting skills of Antonio Pappano. But… I like tragedy to be tragic, I want to be moved to tears not giggles.

Grouse two. I read one of a series of books by a popular historical fiction writer (for a book group). I was given some facts I never knew. Fine. I was also treated to a scummy, slanderous, prurient version of the mental state of several historical figures. I was left with a feeling of disgust – a real mental indigestion.

Here is a suitably sad silver birch in winter to express my feelings. 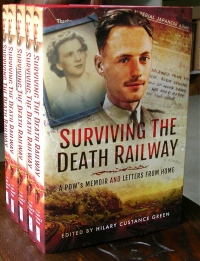 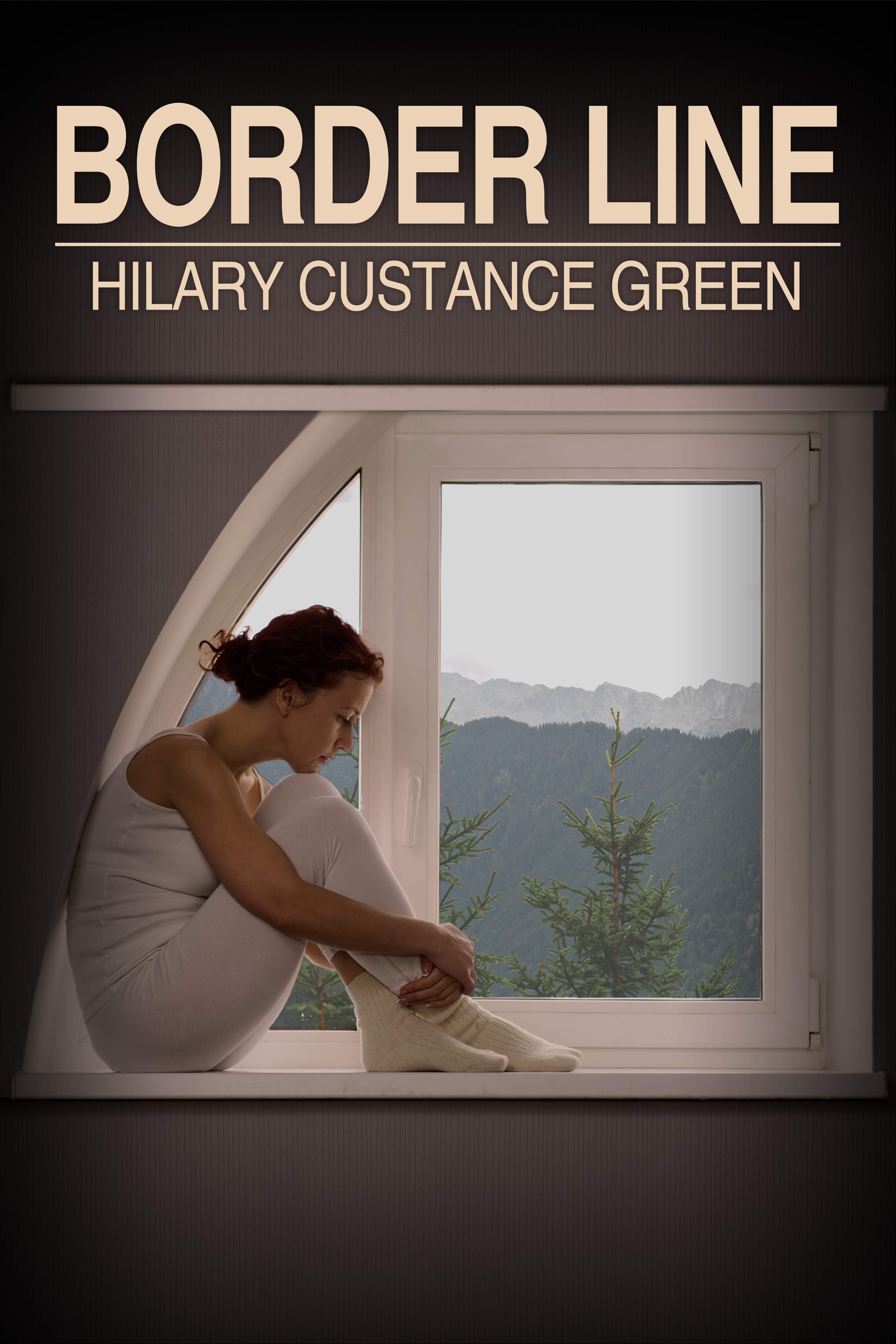 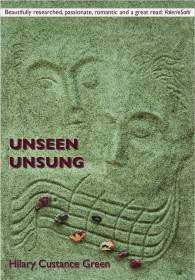